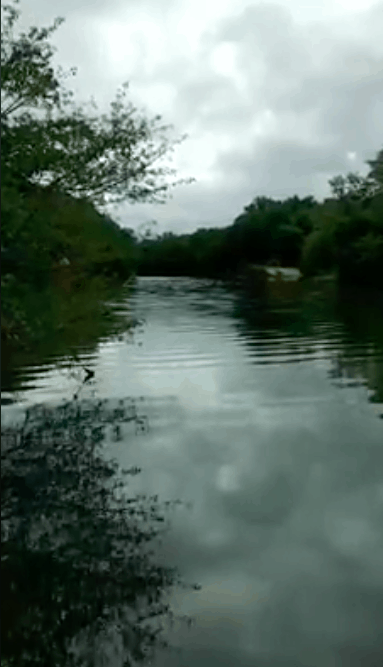 I sensed not just sadness, but a certain amount of regret, maybe a little wistfulness for the time when he was young. And as with almost all my friends who are moms: the inevitable pang of overwhelming self-doubt seemed present, too. Have I done enough? Have I totally messed him up with the mistakes I know I made? How will he fair in bigger waters?

She has been an excellent and dedicated mother. She has home schooled her kids (not that I see this as the only good way to educate children. It’s certainly not). But it is certainly very labor intensive for the parents who choose this option. Often the labor falls more to mom than to Dad. My friend has poured herself into her children in every possible way. She cooks, she cleans, she educates, she nurses, she loves them. Now they are preparing to leave her.

​And they are ready to go. My friend is an amazing woman. She has chosen to stay home with her children but she has also been busy in her own pursuits: a business related to cooking healthy food, involvement in ToastMasters (even was president of her local chapter for a number of years), and church involvement. Add to this her personality: She is incredibly creative: She writes poems. She loves dancing. She is an accomplished conductor. She is intelligent. Her sense of humor! Oh my!!! Her sense of humor!!! I remember visiting one time and being entirely thrilled to discover that she had passed on her zany, sarcastic, hilarious one liners on to her daughter. Her daughter told me when I teased about not wanting to read something she wrote that, “My mother won’t feed you if you don’t read it.” I have laughed so hard! The joy was not just in the joke, but in hearing my friend’s sense of humor come out of her daughter’s mouth..

And now my friend is hurting, uncertain of the future both for herself and for her children. She has placed an unshakeable foundation of God and His Word as well as her love into the hearts and minds of her kids. She has also put a solid foundation under their feet as they begin to take steps into all that God has for them.

And as her son rowed away from her into bigger waters, I wanted to shout: “Well done, good and faithful servant!” And I did jot off a quick note to her. But she is like so many mothers I know. Having heavily invested into their children’s lives and watching their kids row away from home into the bigger flow of life, they wonder what’s ahead for both their children and themselves. Change, to be sure. But also new vistas and views that could not have been explored while their kids were with them at home. Perspective on familiar things that could only come from their adult kids.

A wiser man than me wrote in Ecclesiastes, “Cast your bread upon the waters and you’ll find it after many days.” Moms: you have cast your bread into the waters. As your kids row out into the bigger waters of the world, they are going to find the harvest you sowed. And as you row into the bigger waters of life without your kids at home, the One who controls the winds and the waves will see both you and your children safely to His desired destination. We have only trust His ability and to navigate our vessels in accordance with the true north that only He can provide.

And aside from all that, moms, for whatever it’s worth, you are and were a loving and amazing mom!

0 thoughts on “Rowing Into Bigger Waters”